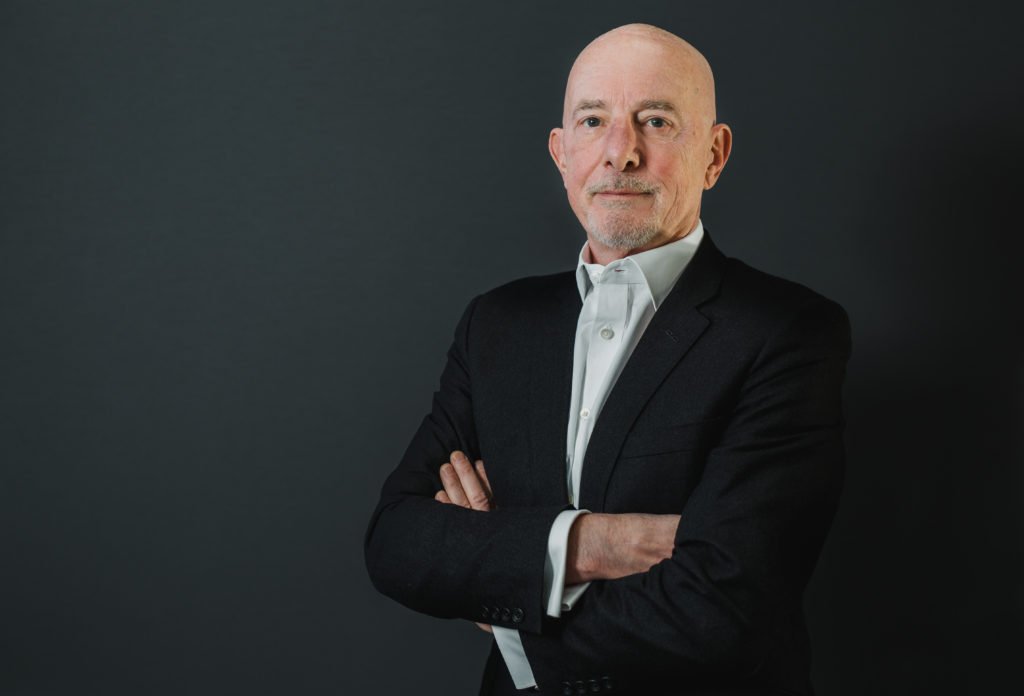 The founder of quant firm Cantab Capital Partners, bought by Swiss manager GAM in 2016, has spoken to AFI in his first industry interview since leaving the company in March 2021.

Here are five takeaways from the interview.

This year’s huge gains in managed futures have not escaped the attention of quantitative investing veteran Kirk, whose firm ran $5bn at peak. The Core Macro fund, now part of GAM Systematic, has performed well, up 9.4% in the first five months and on course for its best year since 2017, benefiting from its value, carry and trend-following trades.

Market turbulence has sparked big and sustained price moves in commodities and other asset classes, boosting the strategy. Societe Generale’s trend index made 29.3% in the first half, while the CTA tracker made 21.9%.

There could be more market turbulence to come, says Kirk.

“I think confidence has been shaken but at some point there will be a bigger reckoning. Once that fear takes hold, that’s when we will get the 30% to 40% pullback. It is bound to happen at some point.”

Kirk’s new working life has given him space to pursue a range of new interests, but he was never tempted by a big move into crypto, a space he has treated with mounting scepticism — at times disbelief — for over a decade.

“I have never invested in crypto — I mined it,” he says. “I thought it was interesting from a conceptual perspective. But I remain maximally skeptical about the value or utility of crypto. Once you get beyond buying cocaine on the internet and money laundering and ransomware, I can’t think of a single use for it.

3. Moving from hedge to venture has been eye-opening

It has given him a close-up view of venture, a segment of alternatives which exploded in the post-2008 years, in contrast to muted progress by the hedge fund industry.

“There is a lot of money flowing around venture. This is what I have found interesting transitioning from the hedge fund world into venture,” says Kirk. “The numbers are still much smaller in venture. $250m is a big fund in venture but it’s a small hedge fund.”

Valuations, particularly in technology, had risen to mind-bending levels before this year’s sell-off. “I was getting pitched 10-page investor decks with a pre-money valuation of $10m or $20m. I was saying ‘this business is just a PowerPoint presentation.’ By the end of last year it was out of control.”

That is changing now. “There is a lot of froth coming out of the public and private markets. And that is a good thing. Valuations are starting to return to more realistic levels.”

In a recent example of the valuation drops, Klarna, the Swedish payment fintech, was valued at $6.5bn in its latest funding round, down from $46bn.

5. Not everything is a technology company

Kirk describes himself as a tech lover and “total gadget and programming geek.” But even he thought it went too far. “Not everything is a technology company. Look at WeWork. It was a shared office with beer taps. I think we are at the end of a period where we thought technology can be the solution to absolutely everything.

“Don’t get me wrong, technology can solve a lot of interesting business problems and maybe solve some of the existential problems we have as a species but it’s just not always appropriate.  It might be apocryphal but NASA spent millions of dollars designing a space pen, the Russian space agency used a pencil.  Sometimes I think we need more pencil-style solutions.”

2023 © Alternative Fund Insight. All Rights Reserved. No material is to be interpreted as investment advice.

We use cookies on our website to give you the most relevant experience by remembering your preferences and repeat visits. By clicking “Accept All”, you consent to the use of ALL the cookies. However, you may visit "Cookie Settings" to provide a controlled consent.
Cookie SettingsAccept All
Manage consent

This website uses cookies to improve your experience while you navigate through the website. Out of these, the cookies that are categorized as necessary are stored on your browser as they are essential for the working of basic functionalities of the website. We also use third-party cookies that help us analyze and understand how you use this website. These cookies will be stored in your browser only with your consent. You also have the option to opt-out of these cookies. But opting out of some of these cookies may affect your browsing experience.
Necessary Always Enabled
Necessary cookies are absolutely essential for the website to function properly. These cookies ensure basic functionalities and security features of the website, anonymously.
Functional
Functional cookies help to perform certain functionalities like sharing the content of the website on social media platforms, collect feedbacks, and other third-party features.
Performance
Performance cookies are used to understand and analyze the key performance indexes of the website which helps in delivering a better user experience for the visitors.
Analytics
Analytical cookies are used to understand how visitors interact with the website. These cookies help provide information on metrics the number of visitors, bounce rate, traffic source, etc.
Advertisement
Advertisement cookies are used to provide visitors with relevant ads and marketing campaigns. These cookies track visitors across websites and collect information to provide customized ads.
Others
Other uncategorized cookies are those that are being analyzed and have not been classified into a category as yet.
SAVE & ACCEPT